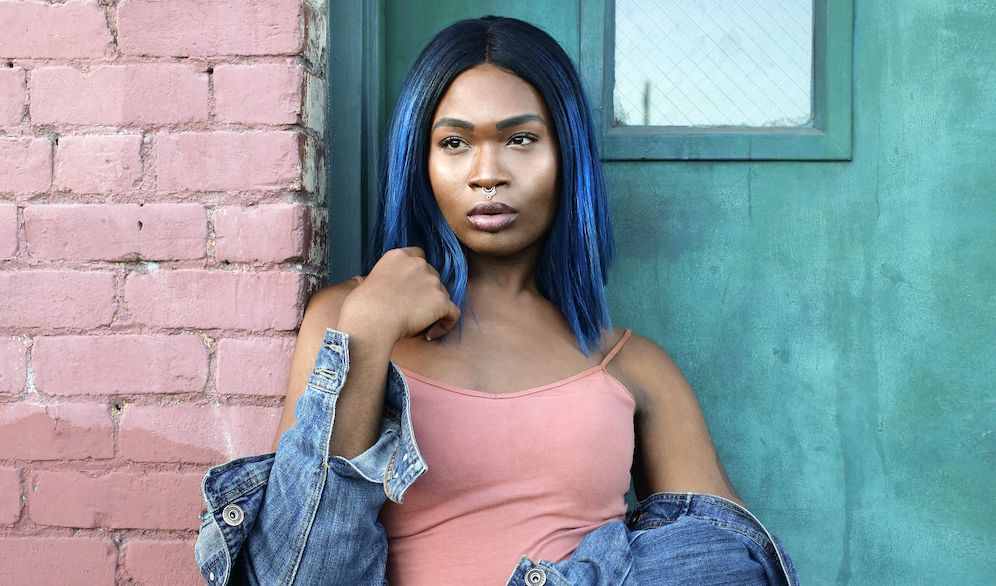 The MO Ho Justice Coalition is a statewide group of individuals, organizations, and community members fighting for the care and well-being of sex workers in the Missouri region, with a focus on Kansas City and St. Louis metro areas.

Throughout 2020, the MO Ho Justice Coalition has emerged as a community force. The coalition produced a comprehensive report on sex work* in Missouri and is actively building a community of adult sex workers and advocates from across the Missouri region. The 46-page report includes surveys and quotes from nearly 200 current and former sex workers from throughout the state, the vast majority in the city of St. Louis, and with roughly 40% of individuals who were surveyed identifying as transgender.

We seek to offer a roadmap for Mayor Jones to fulfill her campaign platform promise to decriminalize sex work. We look forward to tangible steps within the first 100 Days of her administration to honor these commitments. We intend to partner with the Mayor’s office when helpful, to offer training where needed, and to hold the administration accountable as it moves forward.

To fulfill her commitments to decriminalize and destigmatize sex work and build a St. Louis that protects our LGBTQ+ Community, we would like to see Mayor Jones do the following:

Decriminalize and destigmatize sex work. In the first 100 Days, we would like to meet with the Jones’ administration to establish benchmarks for implementing recommendations from the 2020 State of the Hustle Report. Those recommendations include ending criminalization as a way to end police harassment of sex workers, improving health and wellness outcomes for sex workers, and acknowledging sex work as professional labor.

End misgendering and deadnaming in policing, record collections, and interactions with sex workers and LGBTQ+ people. In the first 100 days, we would appreciate the planning and execution of two training sessions hosted by a trusted community partner, such as Metro Trans Umbrella Group or Leadership from the MO Ho Justice Coalition on LGBTQ+ and trans best practices. Additionally, we would like to see an actionable plan produced that applies consequences to City employees for future deadnaming or misgendering in any official records.

Commit funding to develop community safety networks, classes, and other alternatives to police that support real safety. Given that police terrorize and disproportionately treat people with LGBTQ+ experiences and sex workers poorly, we look forward to updates on city-funded community alternatives to law enforcement, and, to the release of public safety commitments that do not further rely on or fund the police. Defunding the Workhouse is an important and powerful step, and we want to build on this effort to truly equip our communities and keep each other safe.

Fight state policies that threaten the rights of LGBTQ+ people. In the first 100 days, we look forward to the announcement of how the city will include the passage of MONA - Missouri Nondiscrimination Act - and the defeat of all anti-LGBT legislation in its top legislative priorities for the next legislative session.

Prioritize funding affordable, accessible LGBTQ+ & Sex Worker-Friendly Housing The Mayor’s office must have direct connections with progressive LGBTQ+ communities to establish budget priorities for the upcoming fiscal year(s). In the first 100 days of this administration, we expect to see public solicitation of LGBTQ+ & sex worker community input on improvements to housing, diversion, and placement services. We look forward to the office setting a goal for the percent of St. Louis City funds that will be used to provide more robust and cooperative housing for LGBTQ+ people, sex workers, and People Living with HIV (PLWH).

End Patterns of Adverse Healthcare for Sex Workers, and Queer & Trans communities. The City has an opportunity to be a leader in it’s support of PLWH, sex workers, and those of the many trans and queer communities. We would like to see a town hall or other public opportunity for community members to share their suggestions and stories with the goal of reducing experiences of trauma while seeking care.

The State of the Hustle report findings were clear: our community is composed of professionals who take their work seriously. They experience discrimination in their interactions with law enforcement and when they seek healthcare. Their work should be decriminalized and that starts with destigmatizing the care work they provide, no matter where it takes place. Our ability to make these strides as a city will help keep sex workers, their families, and our communities safe.

“When individuals and institutions in positions of power wish to silence, push away, judge, and criminalize sex work... it doesn't make sex work disappear, only harder and more dangerous to access.” --NB, Missouri sex worker

*Note: Sex work refers to the trading of goods for pleasure and is a term that denotes consensual adult participation in the commercial sex industry. Sex work is not to be confused with sex trafficking.